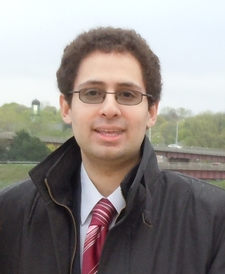 Me in a few sentences

My name is Amir Sadoughi (if you don’t speak Persian, consider that “h” after “g” to be silent (just as in ghost!)). I am a mechanical engineer at heart (even though I have been away from it for a few years now), and have been working as a software developer for Bloomberg L.P. since 2013 writing financial software using C++, C, Python, Fortran, Bash and JavaScript. I was introduced to Linux in 2004 (Thanks to Canonical and the shipit program) and am a fan of free and open-source software!)

Me, one line at a time